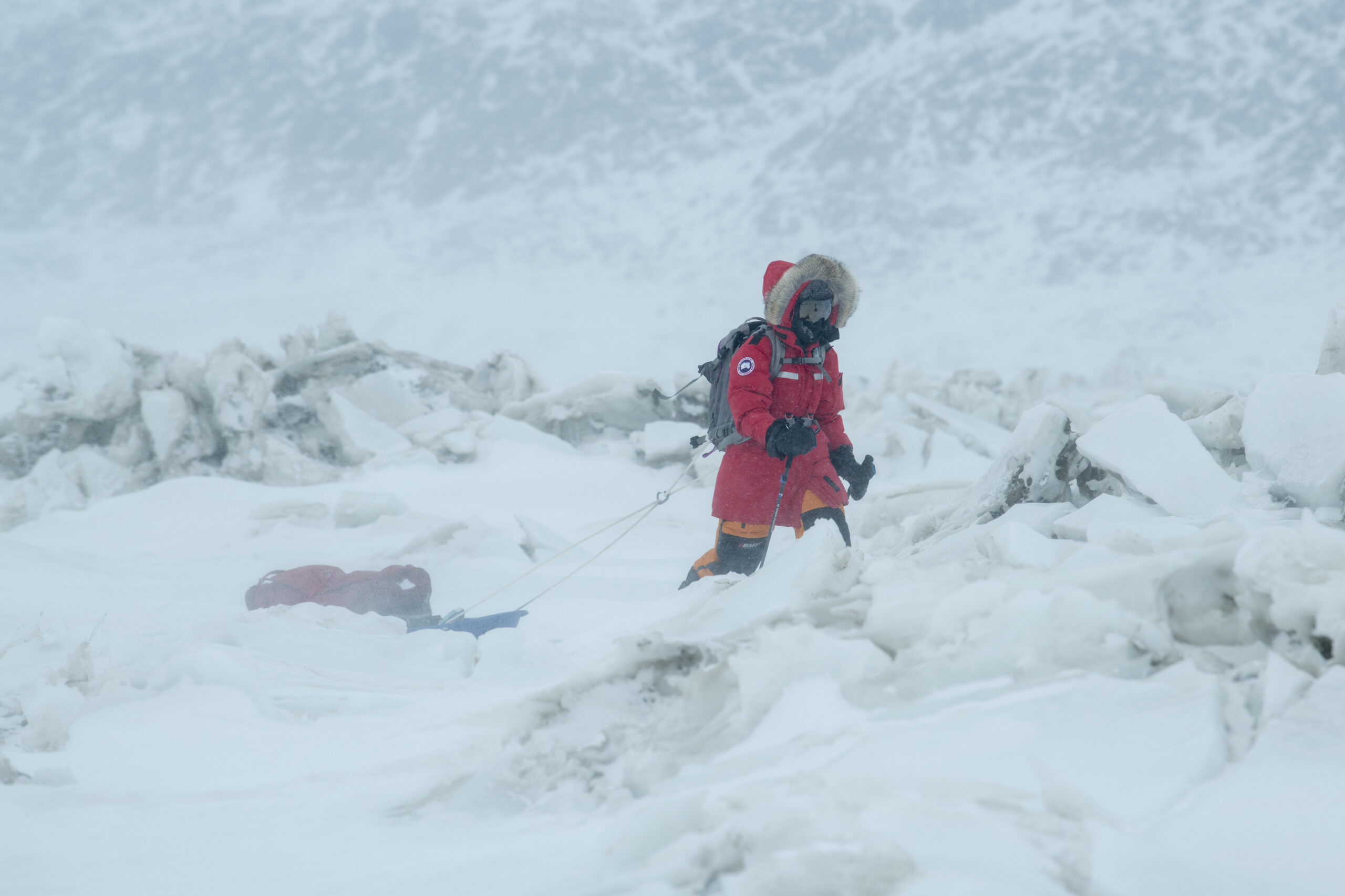 Re-posted from Inner Self Magazine and Thrive Global

by Amy Posey and Kevin Vallely

An adventure can be something you actively prepare for and intentionally seek out, but it can also be an experience that hits you broadside with no prior warning and leaves you scrambling for what to do next. The current COVID-19 crisis falls squarely into the latter category and navigating through it is an adventure in every sense of the word.

The word adventure is defined as ‘an unusual undertaking usually involving danger and unknown risks’ and what we’re all facing at the moment is defined exactly by that. How do you deal with moments like this? How do you navigate through the inevitable fear associated with the unknown? Here are our top three tips for surviving a crisis, as seen through the eyes of professional adventurers.

These words from the great Norwegian explorer Roald Amundsen articulate what all successful adventurers know well, you need to be prepared for whatever may arise, no matter how unlikely. In our book Wild Success, we profiled the irrepressible open ocean sailor Lisa Blair as she prepared to set off on her perilous solo journey around the Southern Ocean. Before she set sail, Lisa built her emotional skills by mentally preparing for her journey by visualizing a myriad of scenarios that could go wrong and preparing for them with “if-then” plans before she set sail. This allowed her to practice and better understand how she would emotionally respond when something bad actually did happen. Often the fear of the unknown is more difficult than actually dealing with a problem you’ve already prepared for mentally. By practicing her skills and building her toolkit over time, Lisa was able to build her capacity for resilience and be at her best when things were at their worst.

So, in our current climate of uncertainty, what do you do to better prepare? We suggest doing exactly as Lisa did. Try to anticipate what might play out in weeks and months ahead and make contingency plans for it. Rather than deny the prospect of the unimaginable, anticipate it, make plans to deal with it and then put it away hoping to never use it. The unimaginable will likely never happen but if it does, you’re ready to meet it head on.

Who is a role model you can look to in moments like this? How would the great adventurers such as Ernest Shackleton or Sir Ranulph Fiennes act during this crisis? I suspect with focus, determination and grace. Having a strong role model during difficult times can help us navigate the uncertainty. Being able to imagine how your role model would handle a crisis will help you better handle it as well.

A close friend of ours, Chris, is a firefighter. He told us a story about one of his first responses to an accident situation and the importance of finding a role model in moments of uncertainty. “It was a Saturday evening when we got the call,” he said. “It was a head on collision on the Sea to Sky highway from Vancouver to Whistler BC and we feared the worst. When we arrived, we could see the wrecked cars on the road ahead of us. I was pumped full of adrenaline. It was my first situation like this. I was terrified. My partner, John, was a captain at the fire hall. The moment we stopped our truck I grabbed my stuff and started running to the scene. After about 30 yards, I realized John wasn’t with me and I stopped. I looked around and saw him still carefully packing his gear after which he began to stride calmly towards me. Later he explained how important it was to mentally prepare for moments like that. ‘You need to be as calm and clear in your actions as you can be,’ he said. ‘No rash actions. No panic. The victims expect it of you.’ He’s been my role model ever since.”

Who is your role model?

We recently had the opportunity to speak with the Chief Legal Officer of an important client of ours, a large American multinational enterprise information technology company based in California, who shared with us how important positivity is for him. He explained that his company at the time was facing an existential restructuring to transform it into what it has become today but they couldn’t see how effectively to do it. The CEO convened an all-hands-on-deck C-suite crisis meeting to navigate a path forward and it wasn’t pretty.

“The meeting was brutal,” he said, “By the end of it we were all overwhelmed by the predicament and we were desperate.”

“As we were leaving the meeting, our CEO stopped us and gave us a real pep talk. It stuck with me ever since. ‘I want to see smiles on those faces!!’ she said. ‘You can’t go out to your teams looking dejected. You may feel bad, but you can’t show it. Put a smile on your face even if you don’t feel it. It’s your obligation as a leader.’ So, we did it. We moved forward, we stayed positive and we got the job done. You have to stay positive no matter what!”

Adventurers understand this well. Positivity is critical to our success. As I skied to the South Pole in 2008 (Kevin) myself and my two teammates made a pact that we would say nothing negative in the tent each night. Negativity had no place on our mission. We knew full well that most extreme expeditions like the one we were on devolved into team members hating one another by the end. We weren’t going to allow this happen. We’re still friends to this day and we succeeded in our mission. In fact, we broke the world-record in doing so.

Adventurers know what it takes to perform at the highest level in an ever changing environment of uncertainty and stress. By expecting the unexpected, seeking out a role model and staying positive you too can survive a crisis like an adventurer.