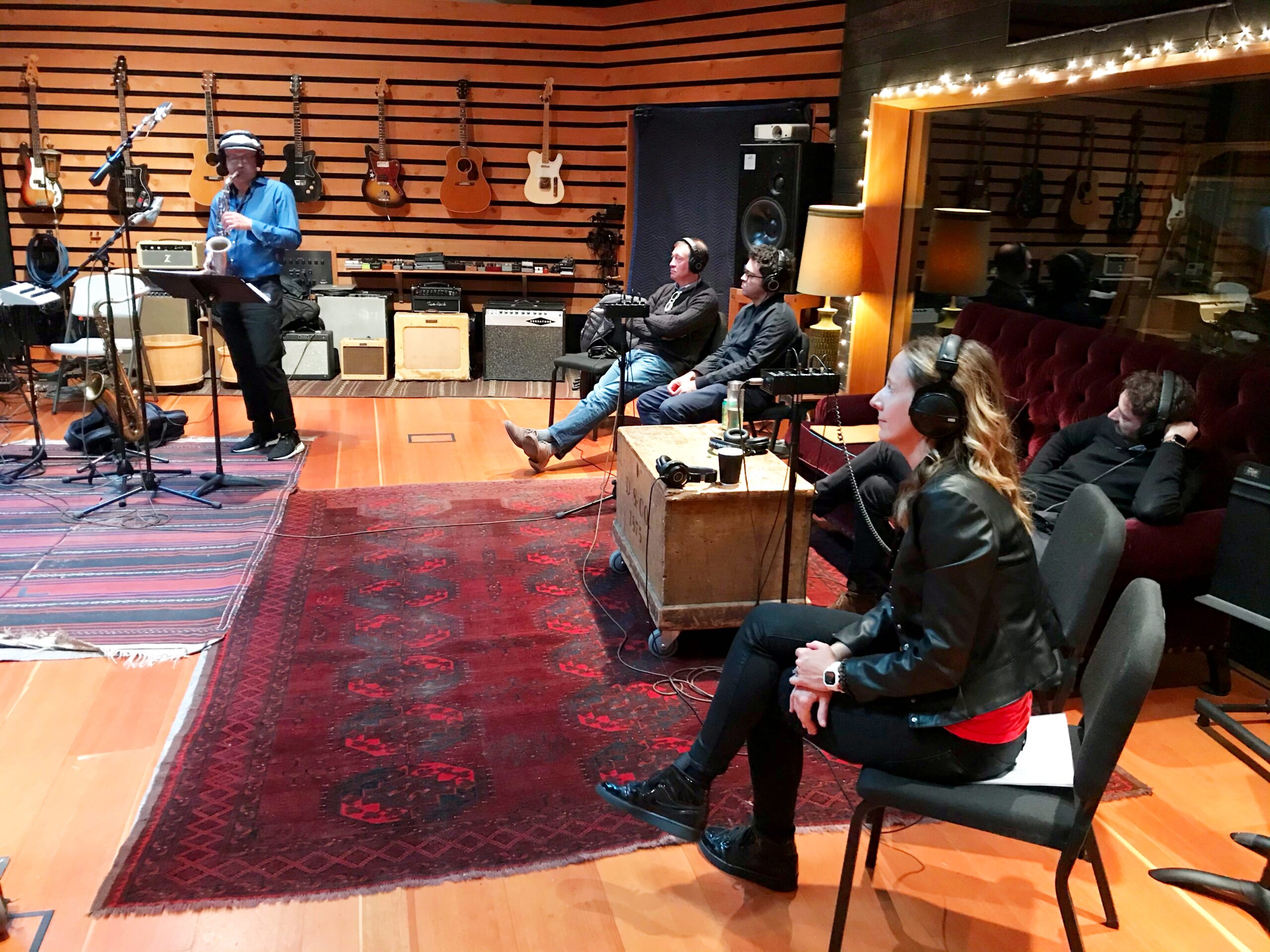 By AmyJanuary 30, 2020Music, Neuroscience
No Comments

Earlier this week, I spent the day facilitating a session that was a little bit different than your average meeting. I partner with an organization called Double O One, where we bring audiences inside an amazing recording studio and connect them to artists and their music in a very experiential way. The idea is to spend time in a creative space, watching people outside of your domain in their creative process and take away some new ideas for yourself.

Our session yesterday consisted of a jazz quartet, Cyril on saxophone, Ian on piano, Eric on upright base, and Genius on drums (his name is certainly apropos).  We were at Oakland’s historic 25th Street Recording Studio, which is a creative space that was built by David Lichtenstein (famous American pop artist Roy Lichtenstein’s son) and so you kind of know coming into the place you’re going to be in a different frame of mind. The studio was built from the ground up, a former car service building, equipped with amazing acoustics, high ceilings, cool artwork, and filled with vintage and new instruments. The mixer room was filled with, to my novice eye, more buttons than a 747 cockpit, and we learned, through Gabriel, the sound editor, that it was original mixing equipment from the 40s and 50s (they perfected it and haven’t changed it since).

After connecting with the group and taking a quick studio tour, we headed into the recording room and started our session. We put on our headphones and the band kicked off with the jazz classic, “Night and Day,” in 2 versions. As the band was warming up during the song, I noticed, after a few minutes of listening, we all started to decompress. The group eased into their chairs and started to relax and enjoy the song, watching the interactions between the musicians. A head nod, a quick glance, small indicators they were listening and hearing each other. It was the first indicator we could connect with on how the band collaborated, and it turns out, through our discussion, is very similar to how teams collaborate.

In our discussions and Q&A with the band, we learned a lot about the “musician mindset” of a jazz quartet. Here are a few of my take aways:

Listening: making sure we listen and hear the ‘inputs’ that allow us to take information in and create something new. The ‘inputs’ are really important to jazz musicians—they need to take what they hear from the other band members and put it into the context of what they’re contributing to the song. To me, listening intently is becoming a more critical role of a team member to be successful. We often listen to respond instead of listening to truly hear.

Experimenting: taking risks to put it out there when I’m creating…and not being afraid of mistakes. At one point, Cyril stopped the band because he felt like he had gotten “lost” in the song tempo and wanted to ‘re-set’ which often, we don’t do for fear of looking stupid. But true collaboration requires everyone to align, and sometimes that means stopping and calling it out. When is the last time you’ve hit the pause button to make sure everyone is on the same page when you’re doing something new?

Collaborating: choosing people who push you and share your goal, but bring a different instrument so we can create a harmony. Ian and Eric hadn’t played together before, but after a brief rehearsal, it was clear the two of them had established how they were going to connect the music and work together.  Are you making proverbial “eye contact” with those new members of the team who you haven’t worked with before to make sure you’re aligned?

Improvising: adapting to changes in tempo but also knowing what you can bring to the table. Do you give yourself the chance to speed up and slow down at different points? Do you bring a fresh perspective and shake yourself out of your normal routines?

Sensing: paying attention to others–watching keenly allows you to connect on a human level…to use your senses (to see and hear and sense the mood). When’s the last time you’ve spent the majority of a meeting or interaction looking and listening (versus stuck in your own head, on your computer, or multitasking?).

Getting out of my day-to-day and spending a half day observing and participating in other’s creative process proved a valuable way to spark my own thinking on some of the work I’m doing. Expanding my listening beyond my normal 3-5-minute attention span and really giving myself the time and space to listen and enjoy the process also felt really great—both meditative and relaxing as well as energizing. Many of us don’t give ourselves that time or space and music is a great way to do that.

Have a listen to the music that was recorded from the session! 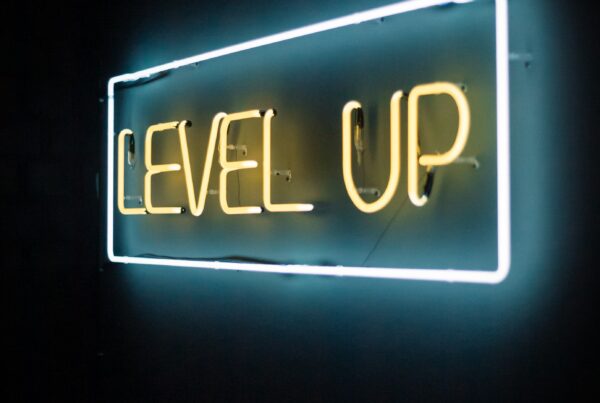 Talent development is changing. Here’s how not to get left behind. 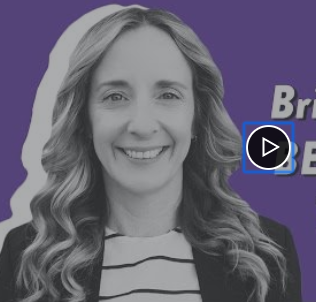 The Science of Emotional Intelligence & How to Be a Badass Boss 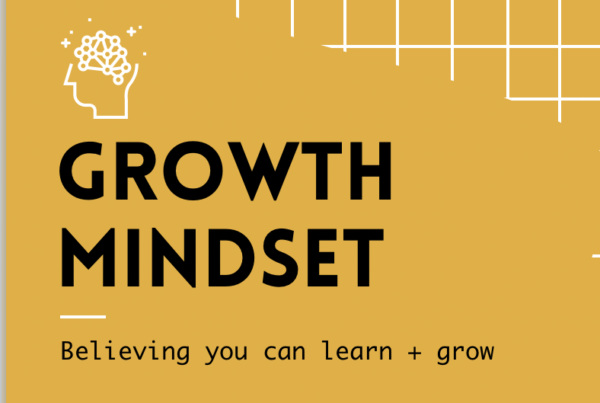